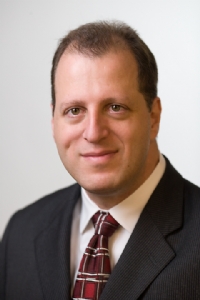 Co-lead counsel in VideoShare, LLC v. Google LLC et al. in the Western District of Texas, which resulted in a jury verdict in November 2021 for our client, VideoShare, of 25.9MM.